Home Clinical Depression How to spot signs of and treat depression

A new study in the Journal of Pediatrics finds the number of suicides between 2000 and 2018 by self-poisoning has soared especially among teenage girls. The American Psychiatric Association says one out of every six people will suffer from depression at some point in their lives. Dr. David Agus and psychologist Lisa Damour join “CBS This Morning” to discuss mental fitness and clinical depression. 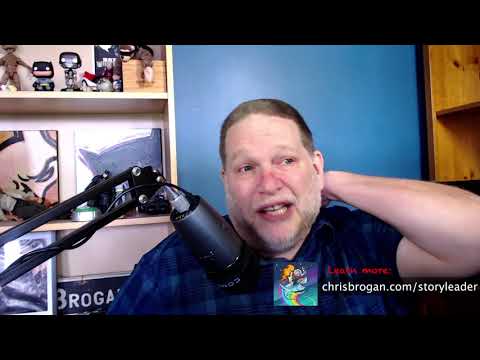 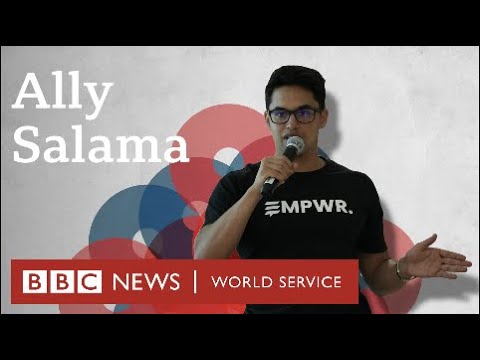 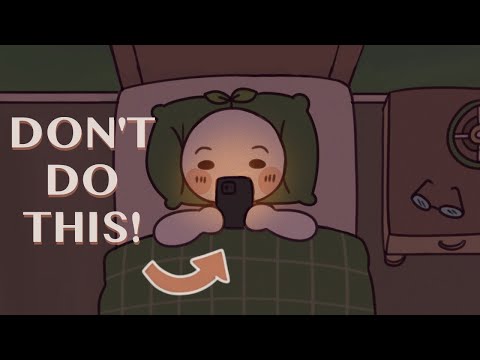 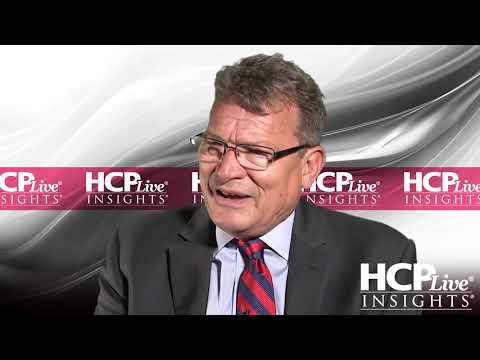 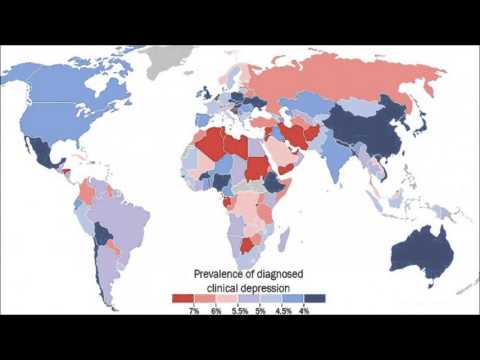 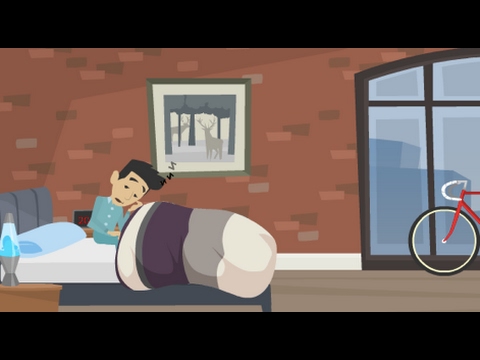 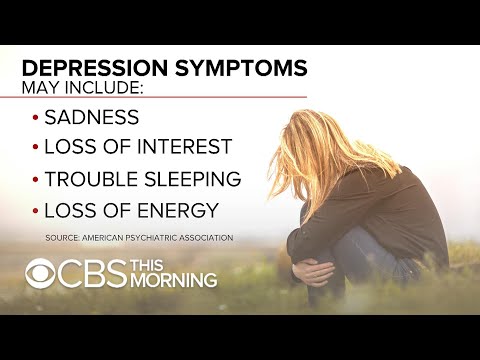